We seek not only to prepare our students to be successful in college and in life, but also to close the achievement gap still evident in our city. To meet these goals, our educational program focuses on intense and rigorous instruction to prepare students academically. We also work to create strong citizens with a wealth of experience through our character education program and expansive enrichment opportunities. We emphatically adhere to and hold our students to highly rigorous standards to ensure that they are prepared to compete globally.

We believe that education is our modern day civil rights struggle. To that end, our goal is to measurably and dramatically close the achievement gap in Memphis between racially and economically disparate students.

FPA has officially taken residence among the highest performing non-optional academic programs in the city of Memphis. With approximately 2,200 students in grades PreK-12 across 5 schools and 4 campuses, Freedom Prep is resolved in its commitment to provide a high quality educational opportunity to an increasing number of Memphis students.

Now in our 13th year of active service of Memphis’ families, FPA has: 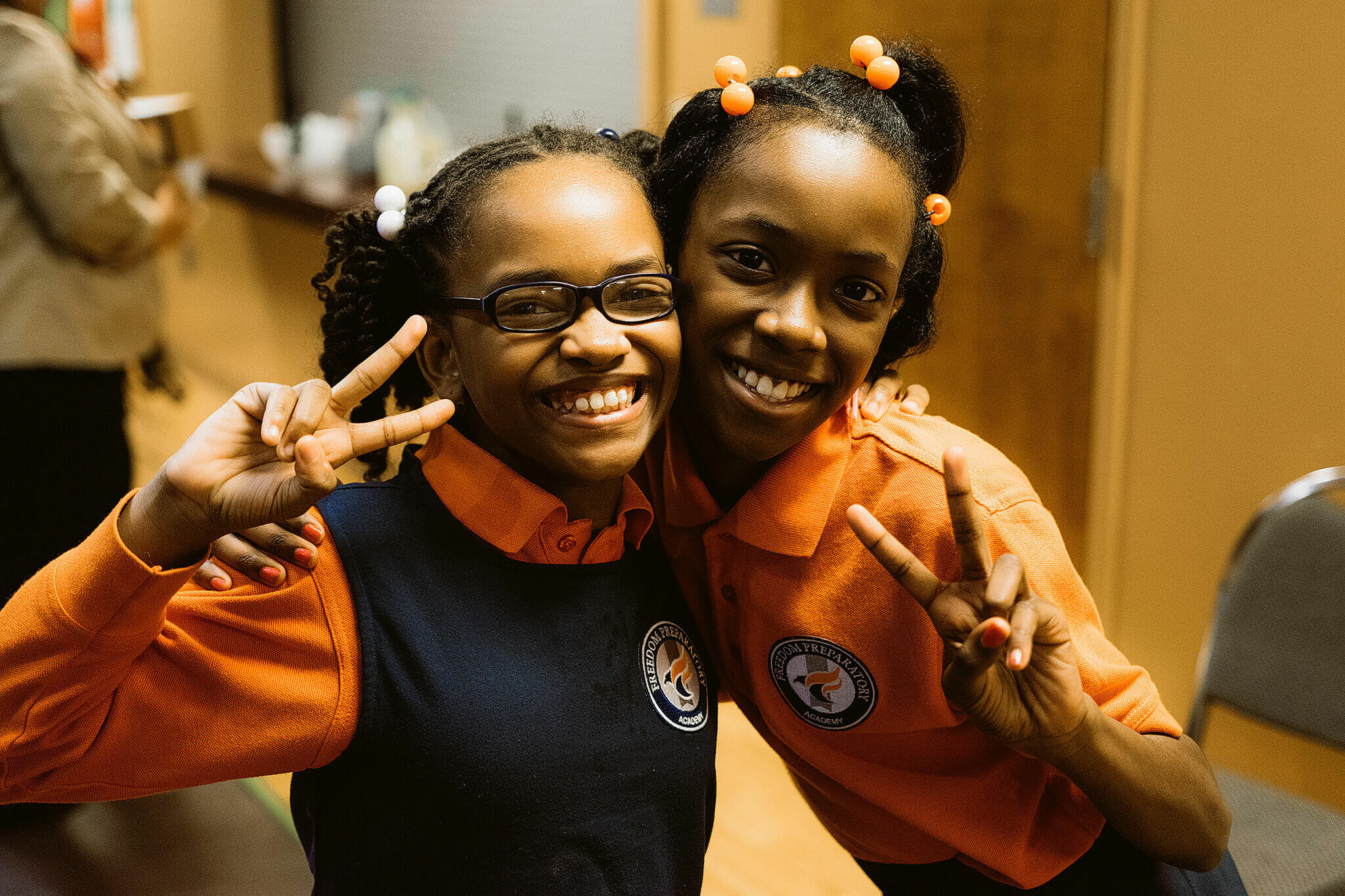 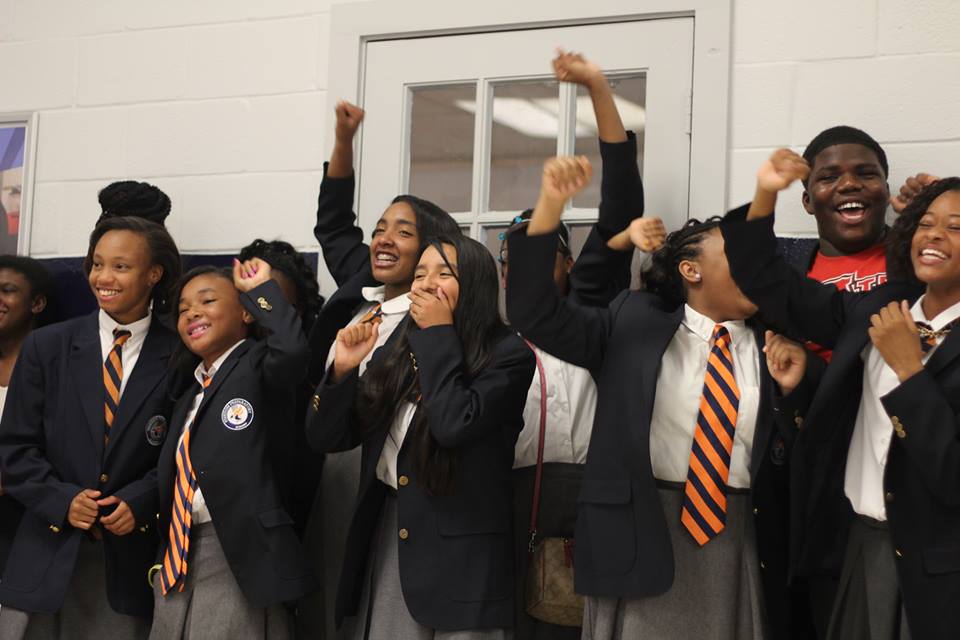